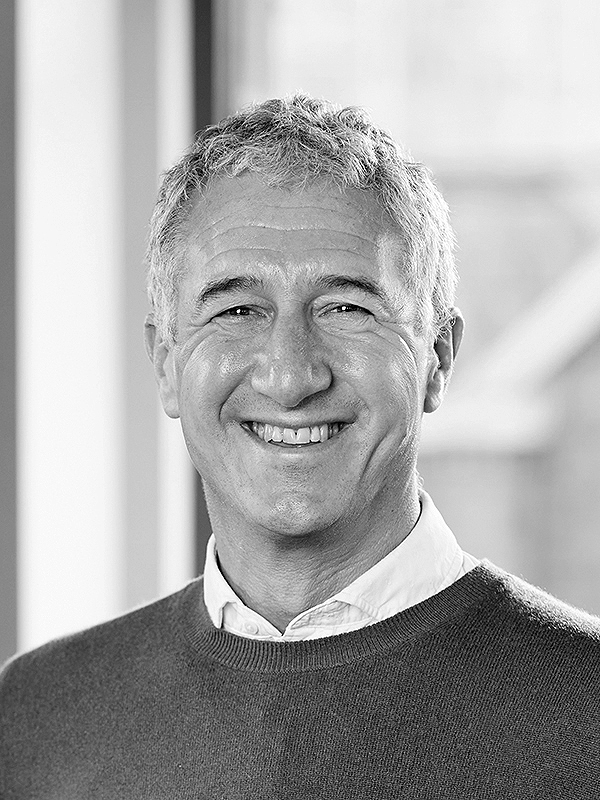 James is passionate about growing businesses and especially enjoys supporting and mentoring the next generation of entrepreneurs. James’ goals are simple: To help investors, family offices, entrepreneurs and charities to realise theirs.

The majority of his Executive career was spent as a private equity backed CFO. His successes include the sale of uSwitch to Zoopla plc for £190m and the take-private and subsequent two management buy-outs of Sporting Index for £53m and £76m respectively. He has built, bought and sold numerous businesses with debt, equity and a combination of the two.

When he’s not helping Positive Momentum’s clients, he is a NED of his 141 year old family-owned UK manufacturing business, Centurion Safety Products. He is therefore used to representing and acting in the balanced interests of all stakeholders.

James is also involved with a charity called Tofauti which supports Africa’s wildlife and communities. As he likes running, his favourite animal is the super-fast cheetah. He’s married to Liz and has two grown-up children and a dog called Raffa. His interests include sport (anything which involves a ball) and travel (the more offbeat the better).

How to become a Chief Prediction Officer

3 lessons from 141 years of Board meetings

How to overcome imposter syndrome