My husband and I exchanged smiles as the doctor stared at him pointedly and underlined heavily that he should cut down on cheese and red wine. The assumption was, of course, that any respecting Frenchman was consuming unhealthy volumes of both. The fact that my husband keeps his cheese consumption to trips home (where it is invariably far more delicious as well as half the price) and indisputably drinks less red wine than the vast majority of Brits, was never questioned by the doctor. I mean he’s French, right? A perfectly formed example of racial stereotyping and unconscious bias albeit a harmless one.

Or is it harmless? At what point does some low level racial stereotyping move from amusing to something more sinister? Is Unconscious Bias just another example of political correctness gone mad or is it something, which, unchecked, represents a real threat to the welfare of our employees and the success of our organisations?

If anyone has ever been the sole voice in a room full of people who see the world very differently, they will know how lonely this can feel even if, ironically, you know you are there to provide diversity to the group thinking. Add to the scenario, a pointed underlining of how different you are and you have the conditions for real alienation from the team and the business. To that extent, gentle ribbing of an individual’s differences (often genuinely meant in jest) can be extremely harmful.

Unconscious bias is (by its very definition!) unconscious and therefore not something we can overcome without some personal investment. A basic level of Unconscious Bias awareness will not remove our biases but can help us know what they are and keep them in check when we are in a situation where we think they may be at play.

Many of the firms I work with have developed and implemented recruitment processes which seek to remove all reference to gender, race, and age bias from the system by ensuring applicant details of this nature are excluded from applications. This is a sensible approach and can remove bias from the first, critical stage of the recruitment process. Its impact is limited to the recruitment process however and does not prevent unconscious bias from rearing its ugly head at later stages where face to face meetings make disclosure of age, sex & gender inevitable. Nor does it address the unconscious bias at play in every day interactions across the business which is where the true culture of the organisation is being set.

It is also important to appreciate that whilst most of us are more than aware of the need to guard against a biased approach to gender, race and age, Unconscious Bias manifests itself most insidiously in less obvious areas of discrimination. How do we react to someone with a nose piercing, someone who speaks very softly, a strong regional or public-school accent etc.…The extent to which we allow our own personal biases to influence how we see that individual will dictate how good our judgement is in our everyday interactions with them and the extent to which the business leverages their contribution.

So, what are the practical steps we can take to raise awareness of our biases and start to address them?

Identify your own
This is not a straight forward process and requires a level of self- introspection which can be a very revealing exercise. A good place to start is by splitting the team you work closely with into 2 parts those with a similar profile to yours (gender, age, social background) and those who are less like you. Then evaluate the extent to which you either have a strong working relationship or that you only really work with them when you have to. Of course, if someone is genuinely incompetent, there is a perfectly valid rationale for avoiding them! Most of us will find however that there are people, whose input could be valuable to us and who we spend less time with, simply because we don’t quite feel as comfortable around them and this is often driven by our unconscious biases.

Ensure your recruitment and employee evaluation process is as fact driven as possible
Supplement evidence of results delivered with client and or colleague feedback and ensure any subjective comments are supported by examples in all instances. “X demonstrates high levels of proactivity as seen in his management of the X incident where he did X and X”. In setting this as the expected standard, you are encouraging managers to examine the basis on which they have drawn conclusions around an individual’s competency.

Lead by example in supporting people in meetings or internal debates who have a fundamentally different view from the rest of the group.
You don’t have to agree with the point but demonstrating that you value their opinion will encourage people to voice their views and promote an environment which values diversity. Where power games are in play, side with those in the weakest position (more junior, new to the organisation, etc.) to ensure that their view is fully explored and if rejected, done so rationally and with respect. These are the meetings where ideas flow and true innovation happens. Contrast those with meetings where everyone looks to the boss before stating their position and you get the point!

It is realistically impossible to eradicate Unconscious Bias entirely but the more self-aware we become, the more we will see improved diversity and with it, better decision making. In the meantime, my husband has his stripy T-Shirt and string of onions laid out ready for his next trip to the doctor! 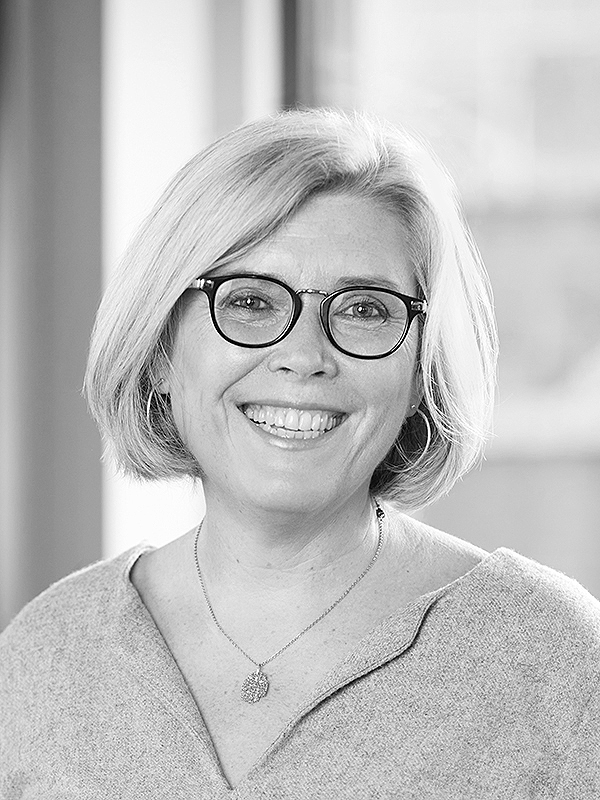