Why I started my consulting career during the worst recession in history!

I was always ambitious and my goal in life was to climb the corporate ladder, and to be honest I was quite successful – a senior VP managing over 600 people across 60 countries. But in the back of my mind I really wanted to have my own business, so when I realised the ladder was leaning against the wrong wall, I decided to do something about it.

Before you pat me on the back for reaching this conclusion, it did take me 25 years to get there. Here was the issue: earning a very good salary at the top of my game, why would anyone give all that up?

Well because it doesn’t matter. I was living in a city made of paper, and other people could trample on that city whenever they wanted, and my dream was to build something of my own. So far so good. It took me 25 years to make a decision, then when I decided it was April 2008 – the start of the UK’s worst recession in history.

But in the first 3 years I had the best income earning years ever. My close friends and ex colleagues were looking at me from under their glasses feeling sorry for me and wondering what the hell I was doing. A few people asked me if I was feeling OK.

That was 10 years ago last month, so if you could fast forward 10 years and want to know what happened, I can tell you… The truth is, if I could have guaranteed the results over those 10 years I would have done it earlier, but if I had those results guaranteed I wouldn’t have got the results.

Looking back the learning curve has been immense and the main focus has been around building sustainable income, otherwise you can’t feed your family. I’ve had many sleepless nights – I remember in the early days my young daughter asking me if we would be ok, can’t beat a bit of pressure from your kids.

This is what I learned over my last 10 years – looking at what’s happened in slow motion. The unpredictable world of consultancy is very predictable, no matter what climate you are working in. In fact, if you are masochistically wired like me, the more difficult the climate the more predictable the outcome – if you use this to your advantage.

You need a reason
I always wanted to work for myself and had a big reason to do it, which propelled me.

Be mentally broke all the time
I honestly but unintentionally behaved like I was broke so I was hungry enough to do what it takes especially in a recession. It just created a greater sense of urgency.

Network like crazy and keep the momentum
Networking has been the most important activity in my last 10 years. Not going to events, but taking a genuine interest in other people and taking the time to meet, even if you’re too busy. Then add value to them rather than expecting them to do something for me.

Being likeable
I stopped being corporate and started being a normal person. As I like people and was normal some of them liked me back. Being likeable is complicated because it’s different strokes for different folks.

Act like an owner but don’t act alone
It took me 25 years to be brave enough to work for myself but I would highly advise to act with an owner mentality. Align yourself to a group of like-minded people and work exclusively together. Think of it like an agile complementary team, otherwise you will spend too much time fantasising about partnerships that never get off the ground.

Don’t try too hard
The time when things didn’t work was when I tried too hard, there is nothing like a whiff of desperation to act as a repellent to the very thing you are trying to attract.

Focusing on Issues
This is heightened during a recession but focusing on helping people with their business issues is the quickest way to getting business. I can honestly say 98% of my business comes from focusing on solving people’s problems. My friends call me the company doctor.

Not making excuses for myself
An obvious one, but when you work for yourself, it’s not going to happen on its own. Of course there were days where I thought: “What am I doing?” But I did it anyway and I’m pleased I did.

Do what you say!
Finally this is my most important one and really what I stand for. There are too many flaky people out there, and in most situations in life people don’t do what they say. Customer services don’t phone back, sales people don’t follow through and people don’t do the things they promised, which becomes the norm. If I say I’m coming, I’m there and I’ll be the first at the party and the last to leave. You can rely on me in everything I do and that’s my brand.

So the reason why starting a consulting business in a recession is a good idea is because it’s a catalyst for all the things I learned over the 10 years. It creates a sense of urgency that you wouldn’t have during normal times. Every challenge is genuinely an opportunity if your head is in the right space. It’s a recession, people still need help. It’s Christmas, people are more open to talk, it’s Easter, blah blah.

Here’s what I learnt, The best months of the year are February to April and September to December, I build all my business in those months for the following months and over compensate for the downtime… and sometimes even over Christmas. I don’t allow myself to take any
excuses from me.

I hope at least one idea helps propel you to achieving what you want for yourself. 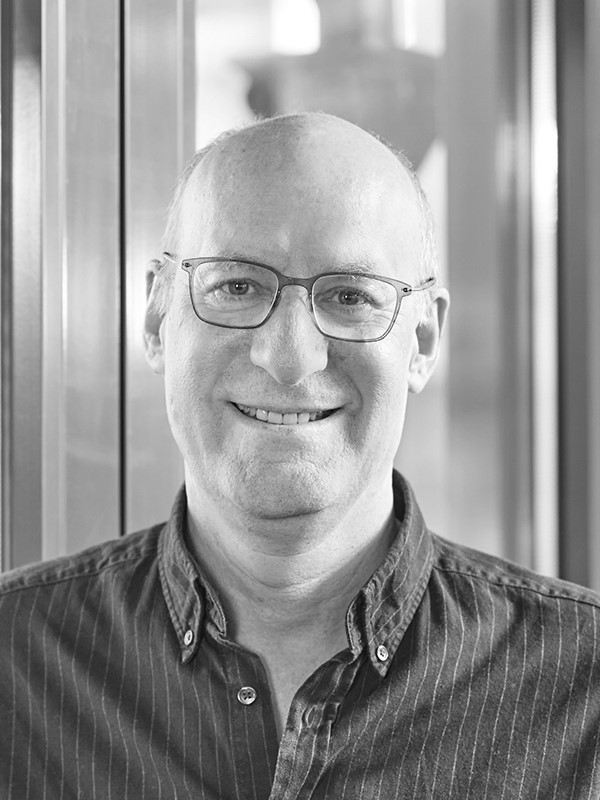