[BLANK] – There’s not even a word for it

World Mental health Day was yesterday 10th October and I was in extraordinary company, with awe inspiring people who share something that no-one should ever have to experience.  Lose a parent, you’re an orphan, lose a partner you’re a widow yet lose a child and you are in nameless company.  A father should not bury his daughter, its an offence to the order of things and yet it’s often the outcome of brutal pain and suffering connected to mental ill health.

My daughter, Emma died from Anorexia, the deadliest of mental illnesses and one that affects the lives of millions. I want to share a personal perspective about the times throughout Emma’s mental illness – my red pill/blue pill challenge. Take the blue pill – accept defeat and use the excuse for failure, blimey, few people will ever face such a massive challenge in their lives, OR take the red pill – face the brutal reality of what’s happened, chose to do something about it and in doing so overcome challenges that most people never have to.  [Note: just to be clear there’s not an actual pill!]

Three years after losing Emma and I’m still taking that red pill. It’s led me to working with amazing people in the charity, an honorary role in the NHS changing the pathway for eating disorders and becoming part of the hearts and minds coalition to raise understanding and funding for scientific research. My work colleagues at Positive Momentum get this and are a continuous source of support, challenge and advice – thank you.

One of the toughest challenges I face somedays is meeting and talking to people who have also lost a child to anorexia or related issues leading to suicide and are struggling. I lost Emma to anorexia when she died aged 27 after the illness had taken away over half her life. Coroner Sean Horstead at his inquest into Emma’s death and that of 4 other women said “The tragedy is not just the loss of life, it is also the loss of potential.” I’ve been taking the red pill for over 18 years now.

My recommendation? Take the pill, either one, just make damn sure you know which is which. However, if you are considering red and want to talk then get in touch, you’ll find you are in company with some extraordinary people and wander why there’s no name for it? 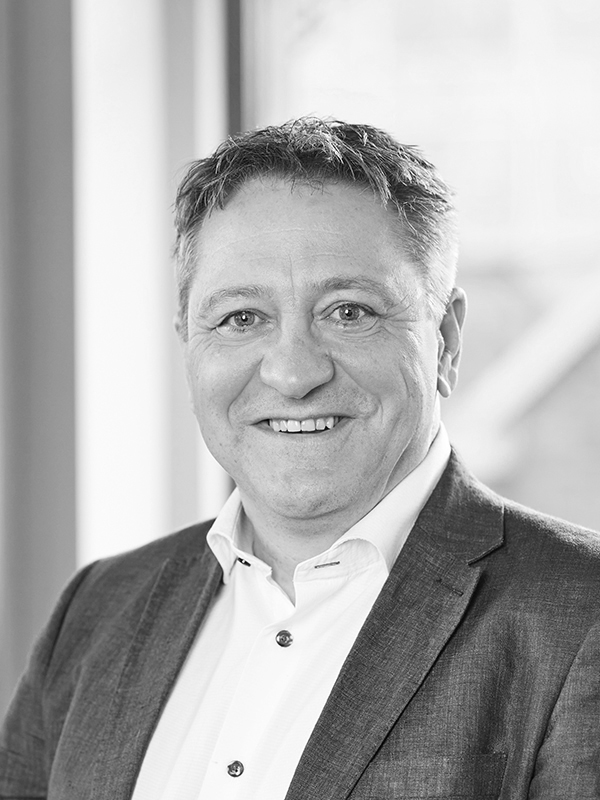