Over the next couple of days each member country leader, or their representative, will have the chance to address the UN General Assembly. Tradition dictates that they take no more than 15-minutes, though many have taken longer, the record being held by Fidel Castro at 4.5 hours!

I’m in New York this week (not attending the General Assembly – yet!) and walking a lot as the city is in pretty much a permanent state of gridlock with many roads closed, massive SUV’s with blacked out windows whizzing from block to block and the hallmark NYPD sirens going off every few minutes. It got me thinking about how best to use 15-minutes on the podium.

Doing what I do I’ve sat through (and probably delivered) more than my fair share of rambling presentations and I offer below three C’s that might help next time you need to stand in front of a group and get your message across. It’s a cliche but it really is everything. You must convey with your first few sentences why what you have to say matters to the audience. You’re in a war for attention. Whilst polite audiences have long ago developed the skill of making it look like they are interested, the reality is that in their heads a million other thoughts are going on that will easily outcompete an irrelevant narrative. Of course these days some just vote with their thumbs and head for the smartphone. Instead of thinking them rude, get the message that you’re failing to make your message relevant, wise up and say some stuff that really matters to them.

Three key messages. Tell them, tell them what you told them and then tell them again. The concepts are well established, proven and widely communicated so why do so many people still ramble on incoherently? Simply because they either don’t give a damn (watch out for world leaders like that today) or they didn’t prepare properly/at all. You haven’t finished your preparation when you complete your PowerPoint deck. Frankly you haven’t even started. Your slides are wallpaper – and no one wants wallpaper in font 9 with last quarters illegible and unsatisfactory EBITDA on it. YOU are the message. Read Reverend Martin Luther King’s “I have a dream” speech. I bet you can’t read it without hearing his voice. (There are just 1667 words by the way).

Unless you’re living under a rock you’ll have at least seen clips of Greta Thunberg’s impassioned “How dare you” speech from a pre-General Assembly climate summit here in New York yesterday. She had prepared thoroughly. She read from her notes. She (just) held her emotions together but we were left in no doubt as to the strength of her feeling. She spoke eloquently, courageously, powerfully and with factual basis for less than 5-minutes on the greatest issue humanity faces today. She also has relatively little experience of presenting at this level and isn’t speaking in her mother language. Hopefully you rarely have the need to be so direct but remembering to include Aristotle’s ‘three artistic proofs’ Ethos, Pathos and Logos in every piece of communication will help you truly impact others.

Whilst writing this very early morning here in Manhattan, I hear the sirens getting going, the SUV’s warming up (oh, the irony) and I wonder if in much grander hotel suites than mine world leaders are rehearsing diligently, editing judiciously and thinking carefully about what really matters to the worldwide audiences watching today. We can only hope… 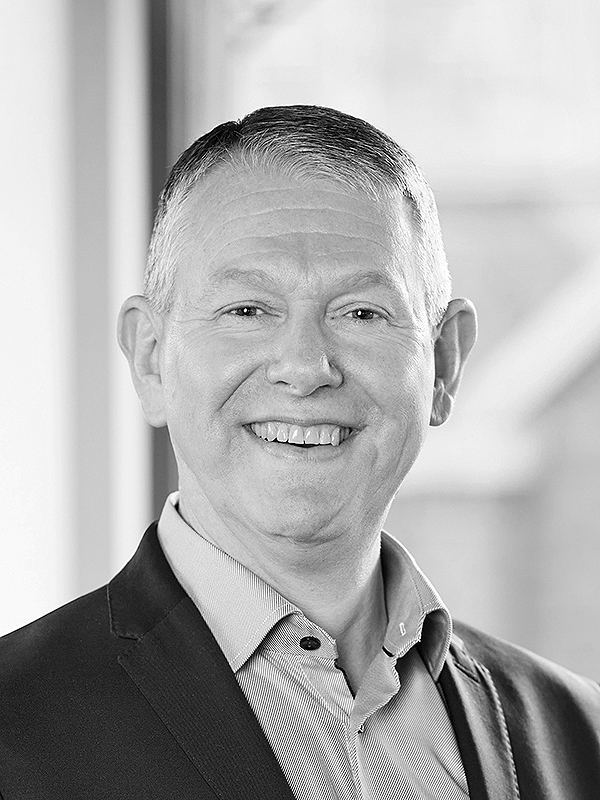